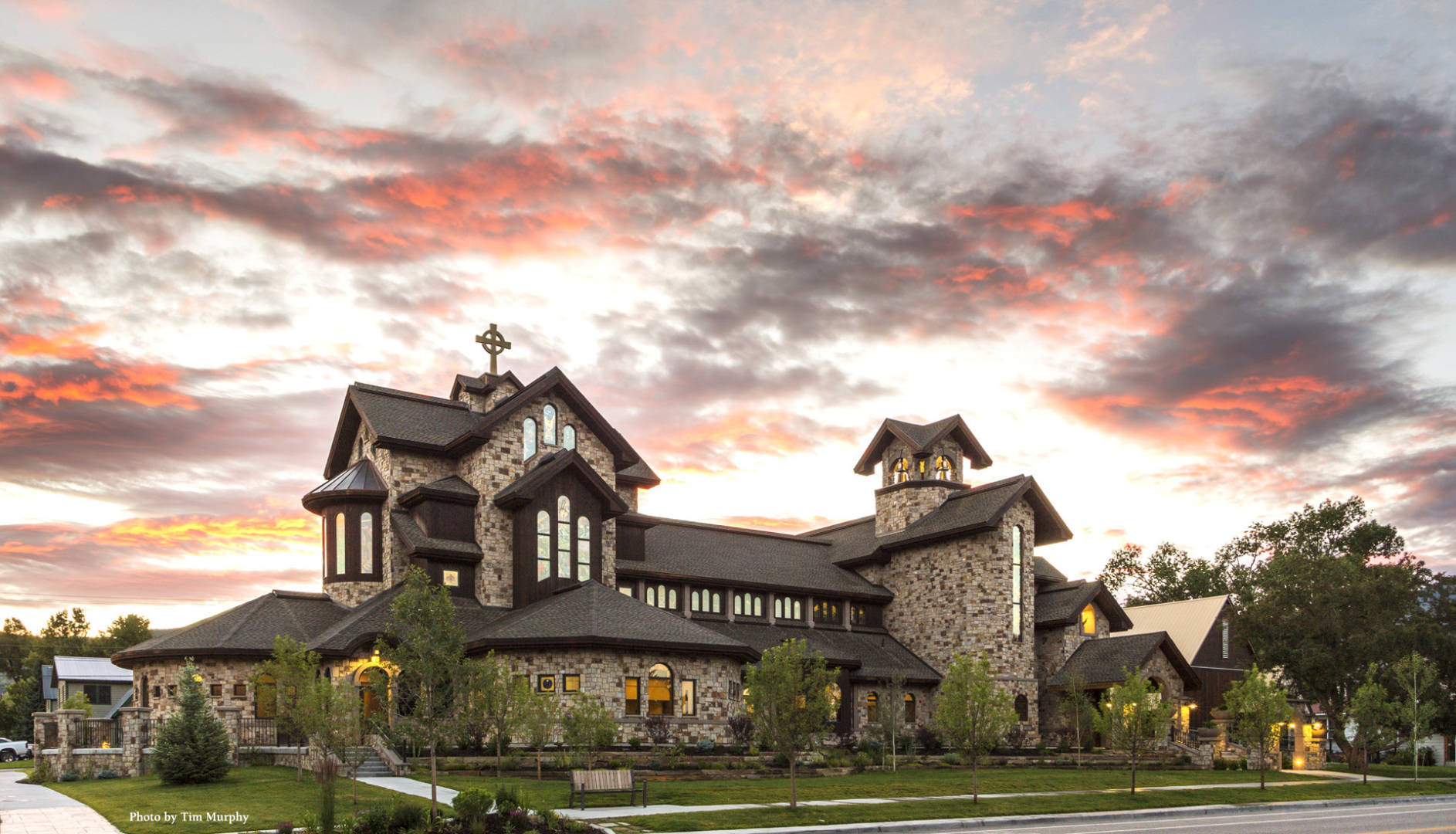 Anointing of the Sick

This sacred anointing of the sick was instituted by Christ our Lord as a true and proper sacrament of the New Testament.

"Is any among you sick? Let him call for the presbyters (priests) of the Church, and let them pray over him, anointing him with oil in the Name of the Lord; and the prayer of faith will save the sick man, and the Lord will raise him up; and if he has committed sins, he will be forgiven" (James 5:14-15).

The seriously or terminally ill person (over the age of 7) is anointed by the priest with blessed oils. But the anointing of the sick is not reserved only for those who are at the point of death. It is also used to aid persons in need of healing.

The grace of this sacrament unites the sick disciple more closely to the suffering of Christ, strengthens the disciple to endure her or his own suffering with peace and courage, and forgives any sins that were not previously forgiven in the Sacrament of Penance.

Even Christians who live the new life of God's children remain subject to suffering, illness, and death. In illness, we experience our powerlessness and limitations. Through this kind of weakness, we can accept the invitation to a deeper union with the suffering of Christ.

The Lord Jesus had great compassion on the sick, and His many healings are a resplendent sign that the Kingdom of God is among us. Christ identified Himself with everyone who is sick: "I was sick and you visited me" (Mt 25:36). His healings were signs of the coming of the Kingdom, and they announced a more radical healing: the victory over sin and death through His Passover.

On the Cross, the Lord Jesus took away the "sin of the world," of which physical illness is only a consequence. By his passion and death on the Cross, Christ has given a new meaning to all human suffering: it can henceforth configure us to Him and unite us with His redemptive suffering.

If you, or someone you love is in need of anointing, don't hesitate to contact us. Call the Parish Office to request administration of this sacrament to someone who is ill at home or in the hospital. You'll be directed at any time of the day or night to the number to call in case of an emergency or critical need.