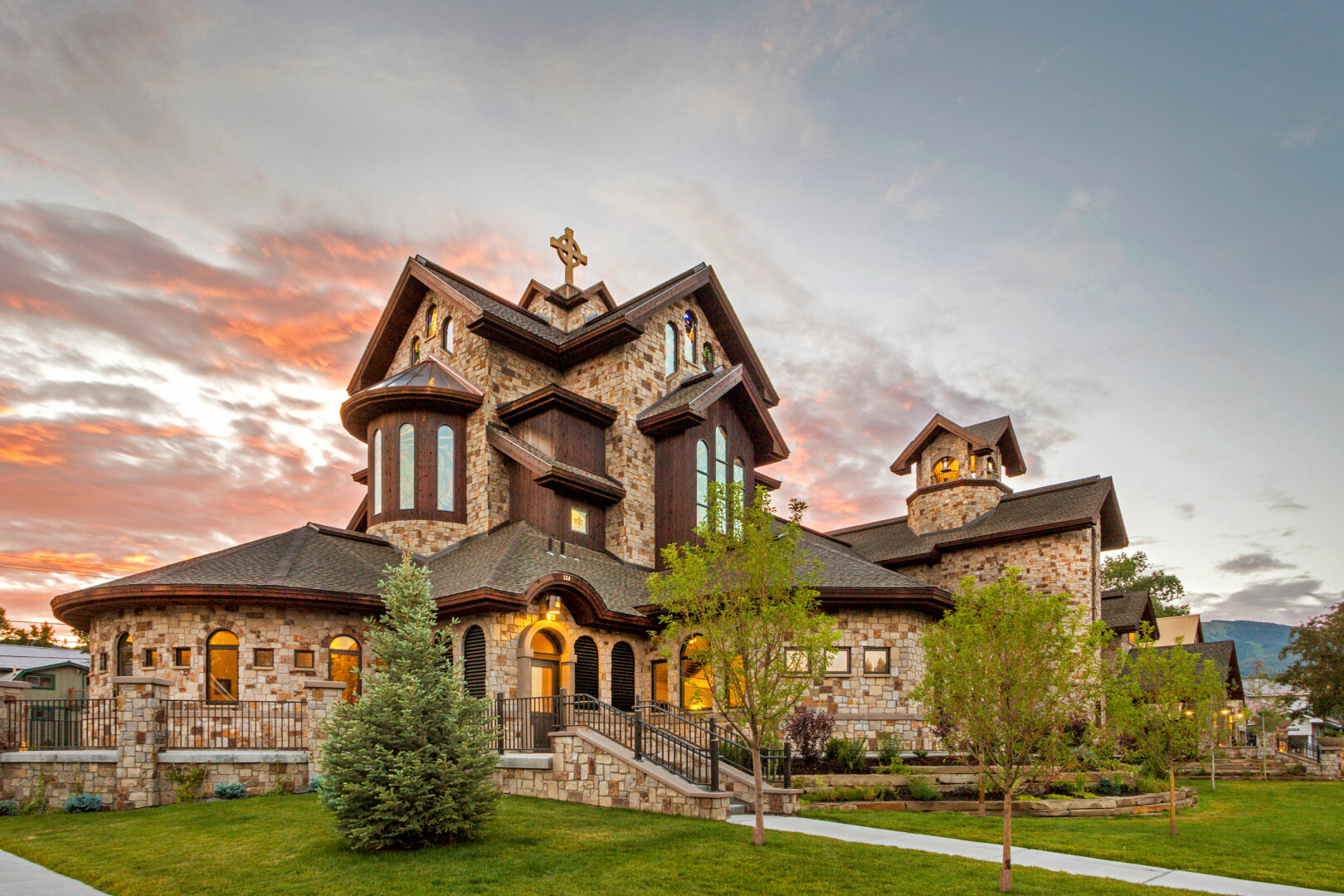 Anointing of the Sick

ANOINTING OF THE SICK

"Is any among you sick? Let him call for the presbyters (priests) of the Church, and let them pray over him, anointing him with oil in the Name of the Lord; and the prayer of faith will save the sick man, and the Lord will raise him up; and if he has committed sins, he will be forgiven" (James 5:14-15).

In the Church's Sacrament of Anointing of the Sick, through the ministry of the priest, it is Jesus who touches the sick to heal them from sin – and sometimes even from physical ailment. His cures were signs of the arrival of the Kingdom of God. The core message of his healing tells us of his plan to conquer sin and death by his dying and rising.

The Rite of Anointing tells us there is no need to wait until a person is at the point of death to receive the Sacrament. A careful judgment about the serious nature of the illness is sufficient.

When the Sacrament of Anointing of the Sick is given, the hoped-for effect is that, if it be God's will, the person be physically healed of illness. But even if there is no physical healing, the primary effect of the Sacrament is a spiritual healing by which the sick person receives the Holy Spirit's gift of peace and courage to deal with the difficulties that accompany serious illness or the frailty of old age.

If you, or someone you love is in need of anointing, don't hesitate to contact us. Call the Parish Office to request administration of this sacrament to someone who is ill at home or in the hospital. You'll be directed at any time of the day or night to the number to call in case of an emergency or critical need.